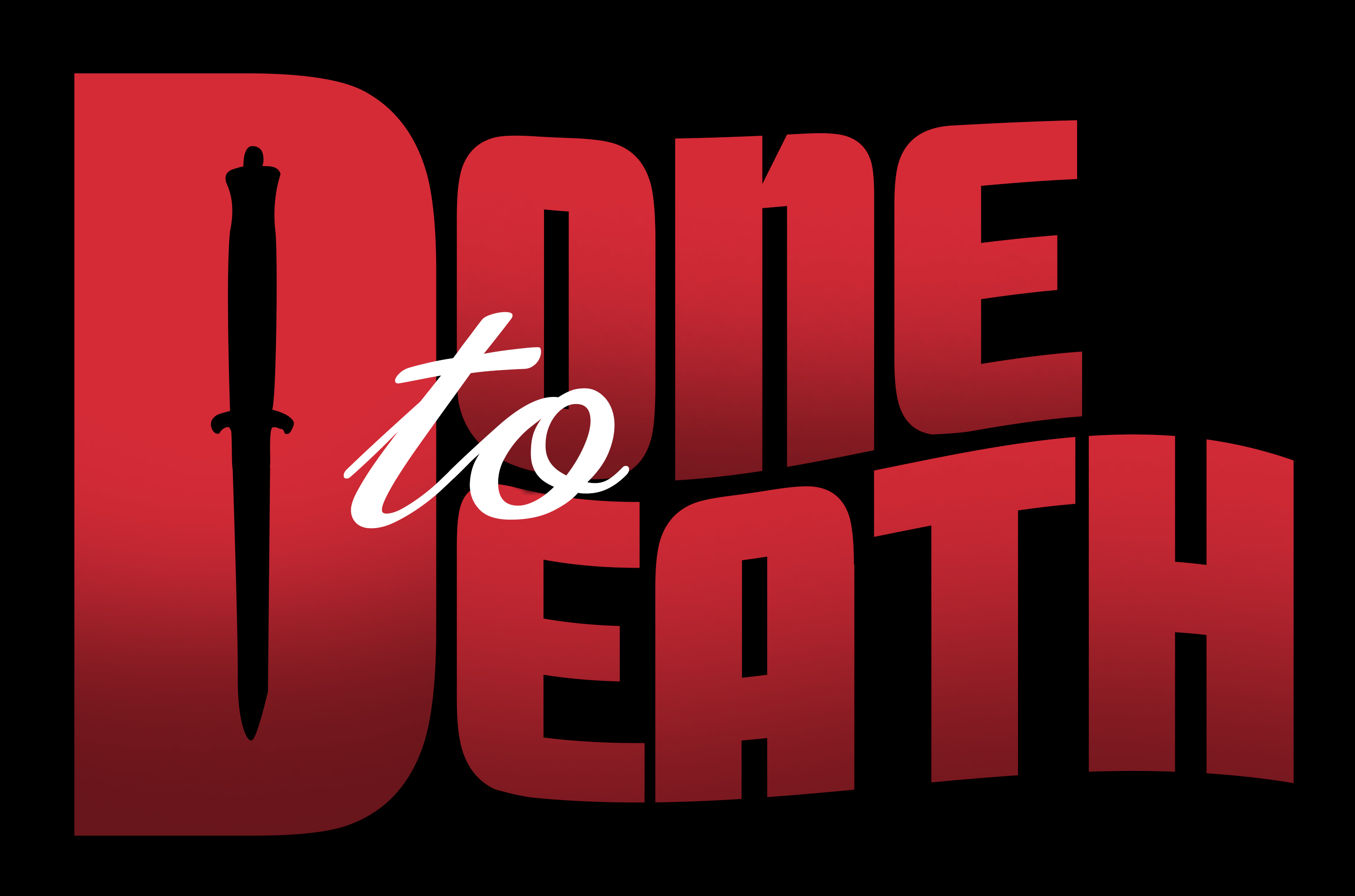 Classic mystery-comedy receives its Montreal Premiere! ‘Done To Death’ parodies every mystery plot, hero, and villain of the last century – an event not to be missed!

Fred Carmichael, master playwright of the mystery genre, takes the audience on a very special roller-coaster ride with ‘Done To Death’. Playing a skillful and fast-paced game of ‘guess again’, this unique comedy slyly parodies every mystery plot, hero, and villain of the last century.

Five once-famous mystery writers, including a high-society husband-and-wife team, a young author of the James Bond school, a retired master of the hard-hitting detective, and an aging queen of the logical murder, are brought together to collaborate on a new mystery series. At first, it’s all fun and games as they tease one another about their respective over-the-top styles. But then, an actual murder occurs, and the authors’ true talents of deduction are put to the test. As the bodies begin to pile up, will the murderer be found out before it’s too late?

Brave New Productions brings this larger-than-life comedy to Montreal as a grand finale to their 10 year anniversary celebration – a celebration that started with Yasmina Reza’s “ART”, and culminates in this, their 13th production. With a mandate to bring the unconventional and entertaining to life, Brave New Productions’ ‘Done To Death’ promises to be an exciting evening of laughter and fun.