Done To Death Comes to Life!

It was a dark and stormy night and I sat in my bed reading some theatre scripts I’d ordered. One of them was “Done To Death” and the story immediately caught my eye. I always knew that if Brave New Productions ever tried a murder mystery it would have to be a seriously unique and exciting script.

Imagine my surprise when I turned the page and in walked Jason Summers (the pen name I’d used a decade ago to write our company’s first show). It felt like destiny, though the script had elaborate demands unlike any show we’d done before.

In a year where each new show we’ve announced has had some unique challenge, we dove into the show head-first, starting rehearsals for our 13th show on Friday the 13th, 2013.

The joy of this show is that even after months of rehearsal, we’re still laughing and we’re still discovering new moments. That’s a gift. Laughter is such a gift and we are extremely fortunate to have the opportunity to create more and more of it.

I don’t know what I’m most excited about. The return of familiar faces? Stephanie McKenna is one of the most talented performers I know and this show marks her return to the company after a five year absence. Company member Angelo Vernucci shines in his new roles. Easily, it’s the best performance I’ve ever seen him in. I’m also excited about the new actors who’ve joined us. Kayleigh Choiniere is a must-see in “Done To Death” and it’s a delight working with professionals like Bryan Libero and Zachary Brown. Truly everyone, from company members to newbies shine in this piece, despite the challenges of bringing stylized characters to life.

It’s a large cast but also an extremely strong cast. When we decided on the show, and I asked Emma to both direct and perform in it, I knew we had a lot of work ahead of us but no opportunity has been spared. In fact, we pushed the show back by four months just to get it right.

This is David Reudelhuber’s second time producing and it shows in the professionalism and quality of the show. We have never embarked on such an ambitious project and it would have been impossible to do without him.

In just one year we’ve gone from politics and equality to literary and physical comedy. With “Done To Death”, we’re returning to our roots in a big way, in a way we’ve never been able to do until now.

This is Brave New Productions like you’ve never seen it before. We’re taking entertainment seriously and taking the term “play” literally. Our first shows took theatre conventions and shook them up. “Done To Death” does exactly that, but with a style and scale we’ve never had the chance to attempt.

We hope you’ll come out and support us. This has been our most ambitious and challenging show and we want as many people as possible to see it. Tell your friends, tell your enemies, tell everyone. 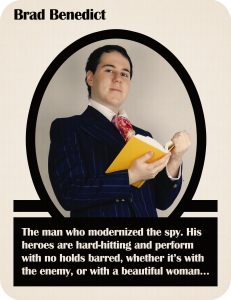 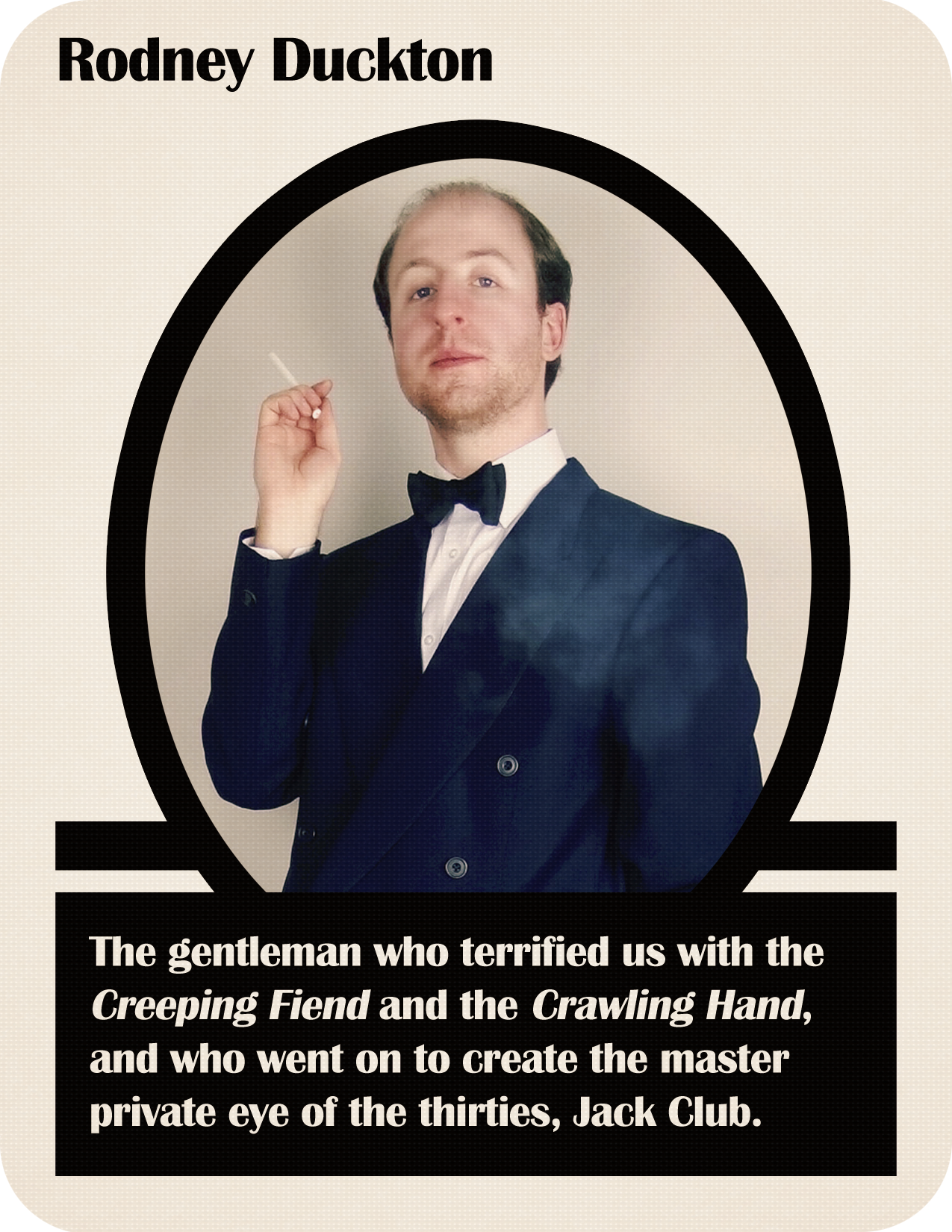 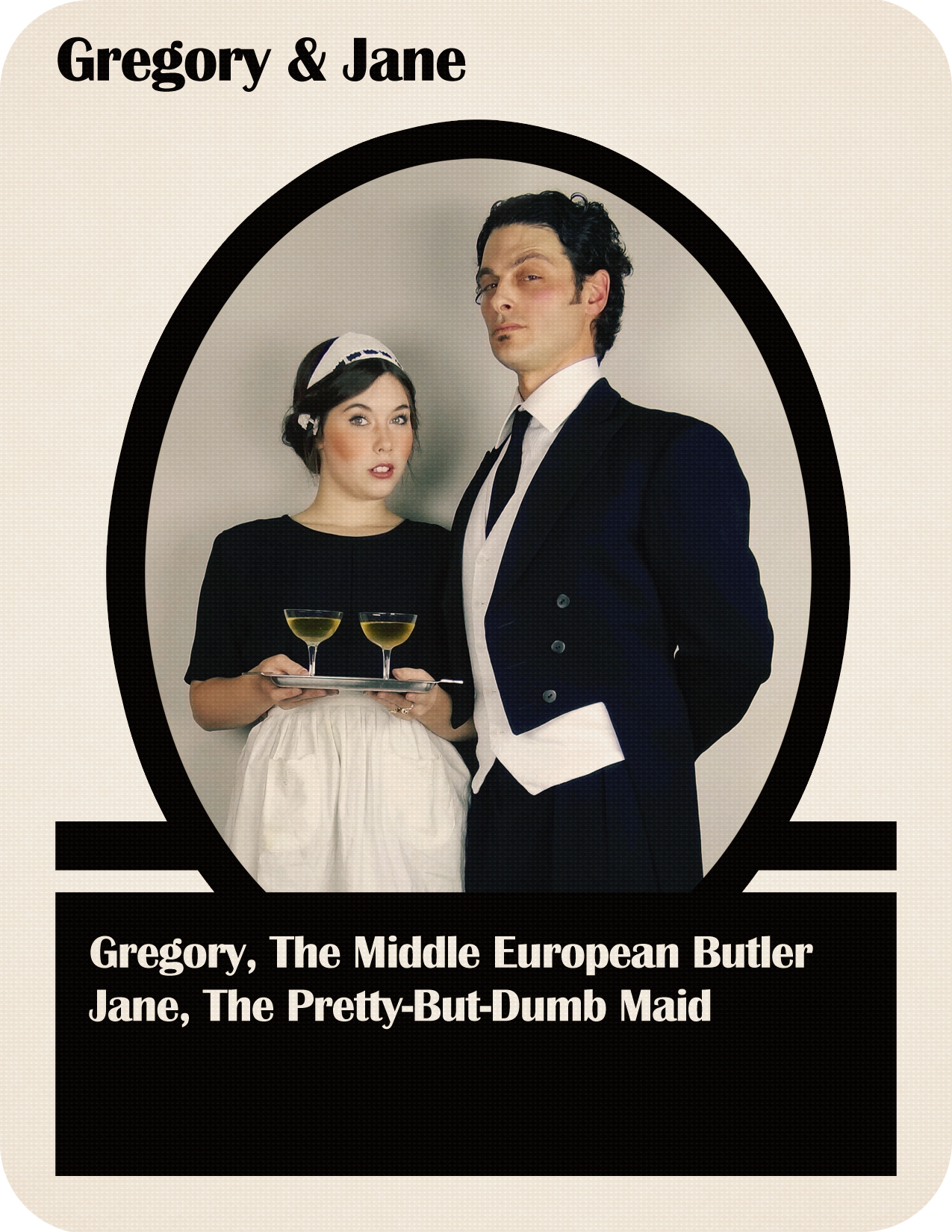 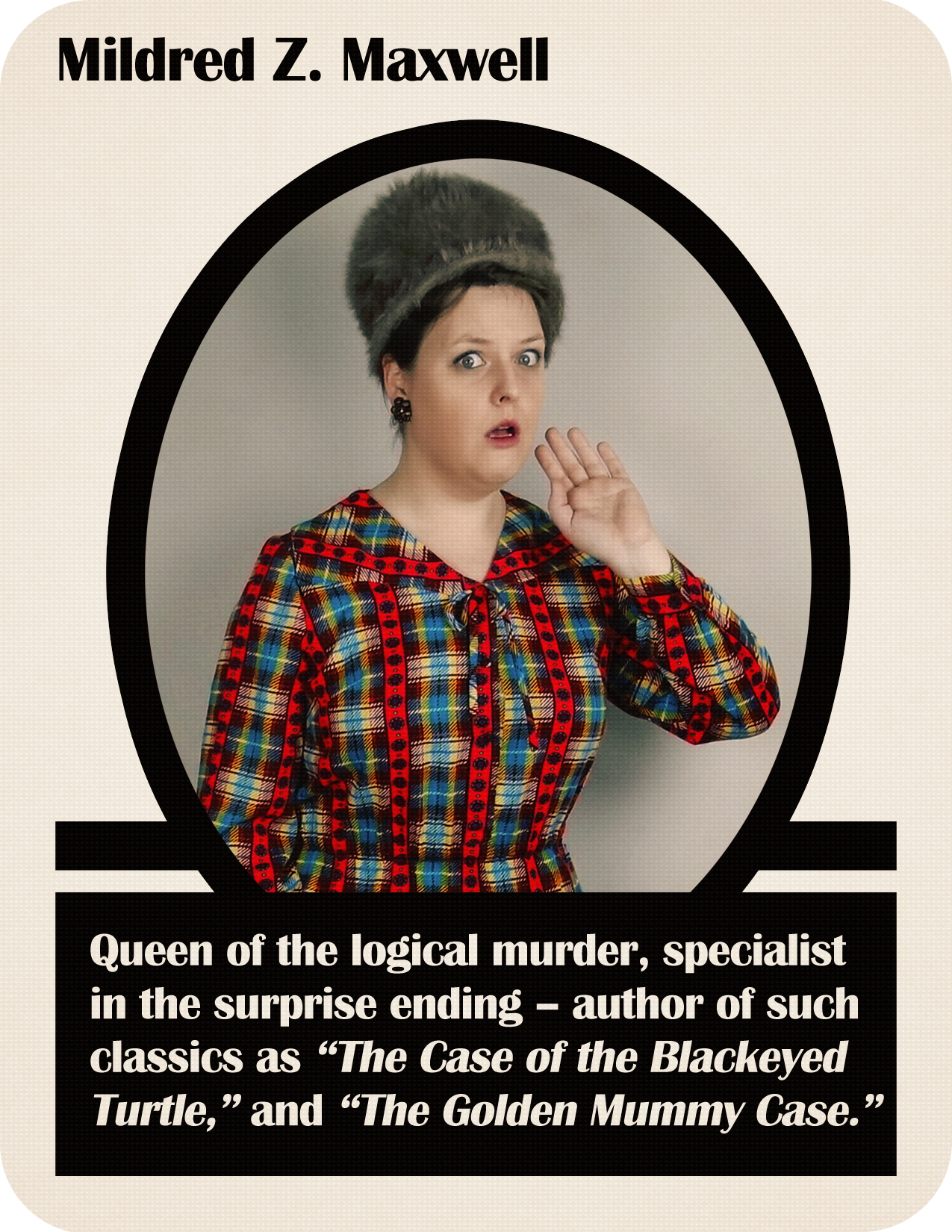 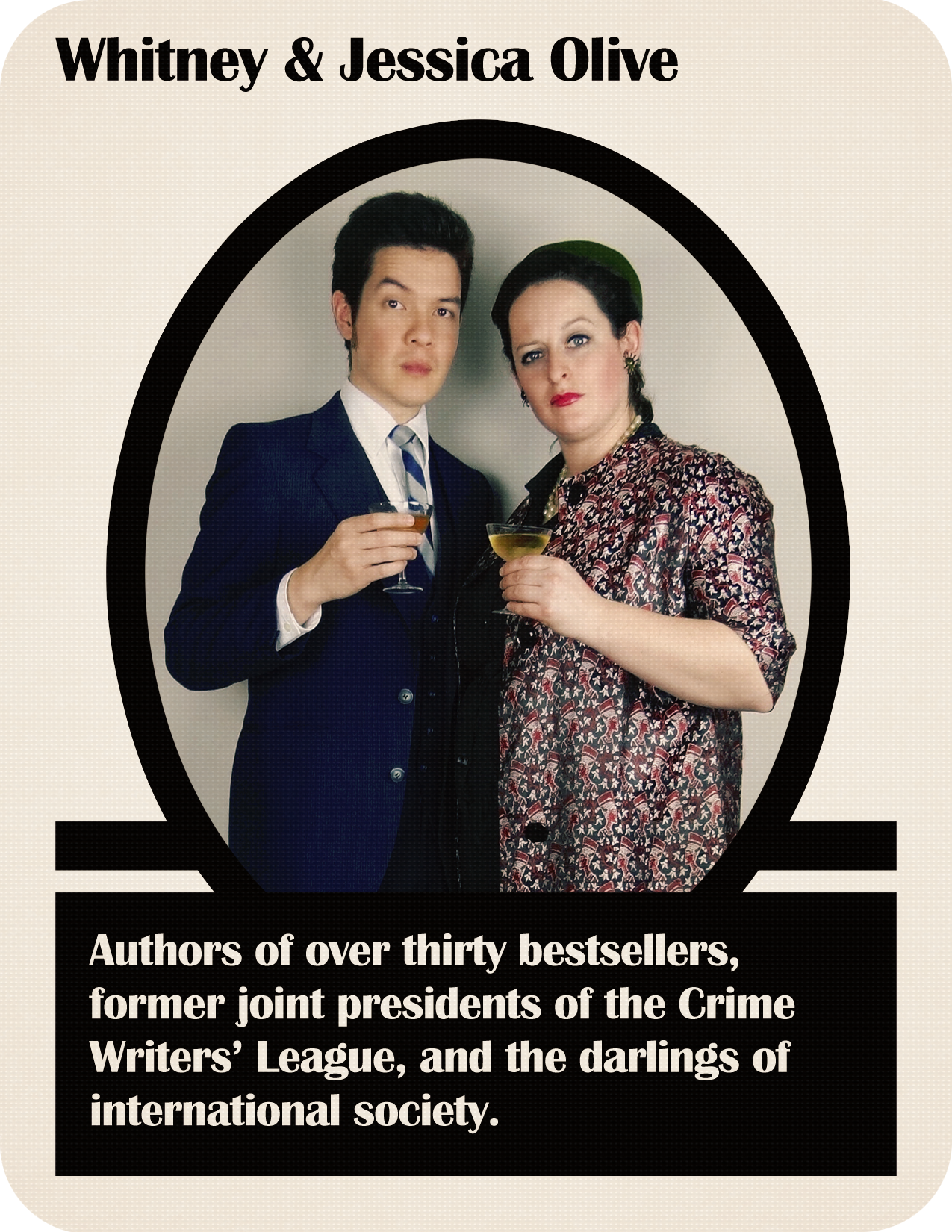