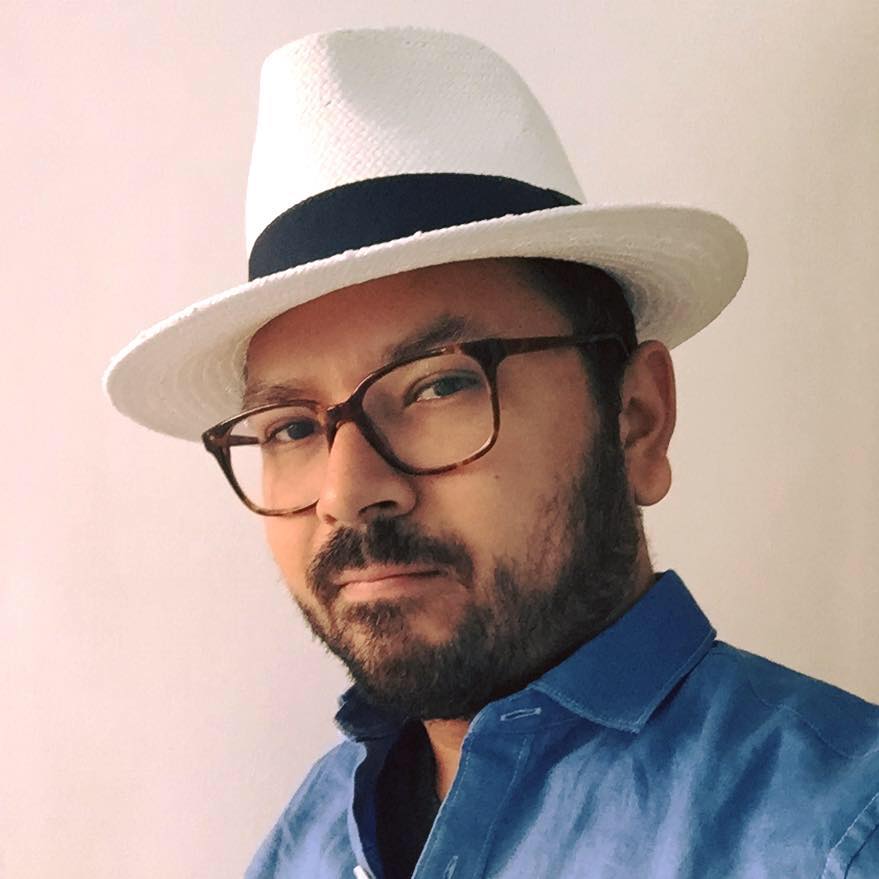 You may not think of social media as an art, but there’s definitely an art to good social media. Orlando Lopez has been our social media artist since our company started many years ago. His passion for theatre and team spirit are infectious and a huge part of our success.

Tell us about yourself and how you became involved with Brave New Productions and the Montreal Theatre Community.

I first remember getting involved with Brave New Productions with the first show that started it all: Fairy’s Tale. I’ve always enjoyed being part of a team, and helping out any way I can (the photo shoot I did for it was pretty fun!). I had previously volunteered for the Montreal Fringe Festival, so it was a rather fun experience to be actually have a show in the Fringe. Ever since then, I’ve always been part of BNP in many supporting roles, and through that I’ve been able to expand my experience in the Montreal theatre community, either as and Apprentice Stage Manager and most recently as a Social Media Consultant.

How do you help get the word out about the shows. Any tips? How much work does it take?

Getting bums in seats has always been a challenge, but through experience I’ve learned the best way to get people to see your show has always been a combination of great publicity in the media, catchy materials, and word of mouth. I go back to my early experiences of promoting a show during the Fringe, and I’ve seen some incredibly creative ways people try to convince anyone to see their show. Through BNP, I think we take pride that we have built an amazing audience that loves our shows, a good network of media contacts, and a growing social media following. However, this did not happen overnight, and it takes time to build. My biggest tip for anyone starting out in any field is to take the time to network as much as possible. You never know who you’re going to meet who could open a door for you down the line. Also, a positive attitude helps, specially if the show is not getting the reviews or reaction you’d expect.

Social Media has exploded over the years, but honestly, it is not the end all and be all when promoting a show. I’m a total believer that you have to be actually social in order for it to fully work. That means, you can’t stay at home on your computer staring at a screen and hope for the best. You actually have to go out there and meet people IRL. As for drama, it’s best left on the stage. Just kidding. However, I can say that what you don’t say on social network matters just as much as what you do end up posting. Sharing is caring, but oversharing is not fun. It’s a balance that I’m still perfecting, to be honest. Also, hashtags are overrated. #sorrynotsorry

What has been your favourite Brave New Production and why?

I’m proud to have been part of pretty much every BNP production, but some shows bring back great memories. I think “ART” had to be a huge achievement because it received the first review on The Montreal Gazette. BNP had been previously featured on their website (for The Laramie Project: 10 Years Later), but being published on the paper was simply amazing. I still think “Being Earnest”, another show performed at the Fringe, was one of the best shows we’ve performed. I also wish more people had seen our last production “Vanya and Masha and Sonia and Spike”) but all the people who saw the show surely enjoyed it. And I should know, because all the social media posts I’ve read were very nice.