Montreal’s Brave New Productions is proud to announce the run of Tony Award winning 33 Variations at Theatre Paradoxe (5959 Monk Boulevard) from May 13-24th.

Written by Moises Kaufman (The Laramie Project), 33 Variations will be Brave New Productions 20th production and will be directed by Donald Rees and Tracy Allan.

A mother coming to terms with her daughter. A composer coming to terms with his genius. And, even though they’re separated by 200 years, these two people share an obsession that might, even just for a moment, make time stand still. Drama, memory and music combine to transport you from present-day New York to nineteenth-century Austria in this extraordinary American play about passion, parenthood and the moments of beauty that can transform a life.

33 Variations simultaneously examines the creative process behind Beethoven’s Diabelli Variations and the journey of a musicologist, Katherine Brandt, to discover the meaning behind why Beethoven was compelled to write thirty-three distinct variations on a simple theme by a minor music publisher. The progression of her Amyotrophic lateral sclerosis (ALS) and her relationship with her daughter are also themes, as is Beethoven’s growing deafness. 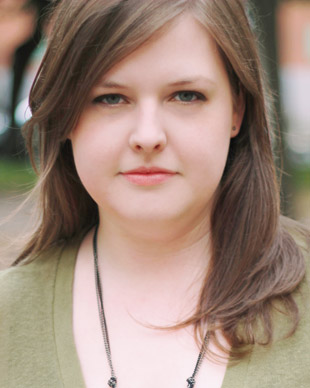 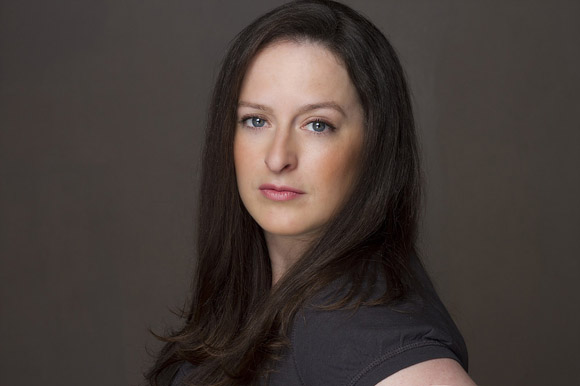 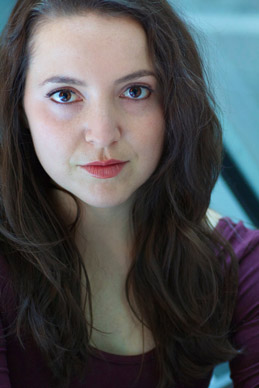 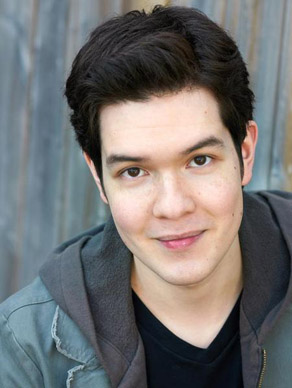 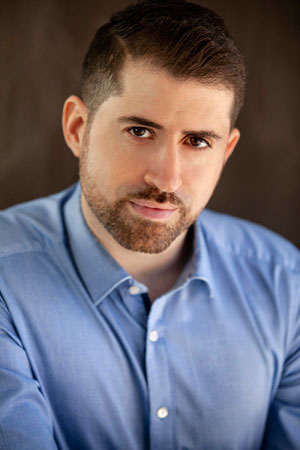 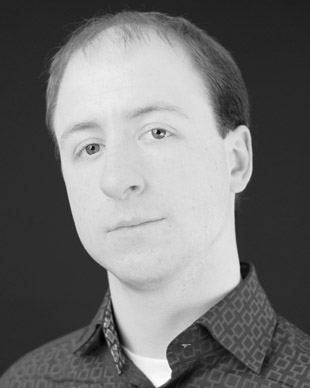 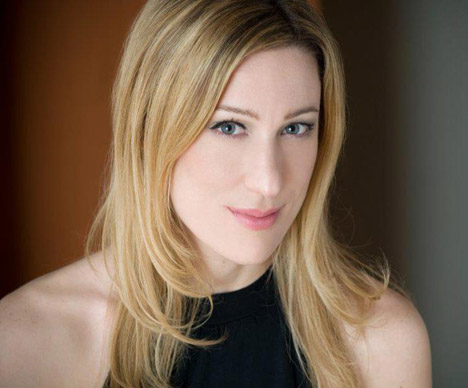 You don’t have to know Beethoven from Bach to find yourself thoroughly absorbed by the theatricality with which Kaufman has tied a historic event—the legendary mystery surrounding one of Beethoven’s compositions—to a drama about a fatally ill Beethoven scholar, her relationship with her daughter and the daughter’s burgeoning romance.

It’s a compellingly original and thoroughly watchable play for today that deserves to remembered.