Brave New Productions is proud to collaborate with author and playwright Michael Mitchell, bringing “Fear Liath” to the stage at Infinithéâtre’s Pipeline event this December. Pipeline, Infinithéâtre’s annual series of free public readings. creates a unique opportunity for the audience to dig deep into the creative process and voice their opinions. Montréal’s finest actors bring never-before-seen characters to life in stories from veteran and novice alike.

ABOUT FEAR LIATH Rural Manitoba. Farm country. Four friends travel from the big city, looking for peace, quiet, and relaxation at a farmhouse. What they find instead tests the limits of their trust, and the depth of their courage, as they are forced to confront the fear that lurks not-so-silently in the dark…

ABOUT MICHAEL MITCHELL Michael Mitchell is a horror playwright who can also be found offstage writing curmudgeonly essays, schismatic articles and book reviews for genre publications such as Fangoria, Rue Morgue, and Diabolique. His work has appeared across Canada (one highlight being an early version of Fear Liath presented at Edmonton’s Northern Light Theatre!). He currently lives down the street from the house Captain Kirk grew up in. 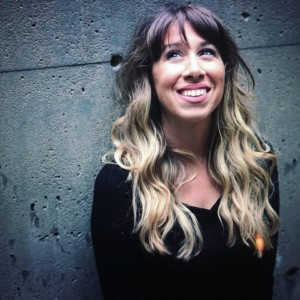 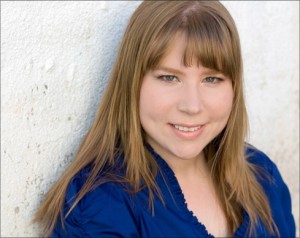