Brave New Productions goes to the dogs with its first production of 2016. From the local indie company that has brought you such outstanding productions as 33 Variations, ART, Contractions and Mistakes Were Made comes this heart-warming comedy about a very special dog.
Buy Tickets

Empty nesters Greg (Joseph Dineen) and Kate (Carolyn Fe) have moved back to Manhattan after twenty-two years in the suburbs. As Kate tells Greg: “The dog phase of my life is definitely over.” But life has a way of giving you what you think you don’t want. Greg finds Sylvia (Stephanie McKenna) , a street-smart lab/poodle mix, and brings her home. She promptly becomes a bone of contention between Greg and Kate, testing their marriage to hilarious and touching effect.

Stephanie McKenna
A graduate of Jonh Abbott College’s Professional Theatre Program, she has had the privilege of working closely with a number of professional and independent theatre companies. Select credits include: Carré Rouge in Motherhouse – Centaur PRoductions, Dance Gecko in Dance Animal – Robin Henderson Productions and Sue Bayliss in All My Sons – Montreal Theatre Ensemble. Most recently, Steph played Beethoven in “33 Variations” and Frankenfurter in Mainlines’ “Rocky Horror Picture Show”. 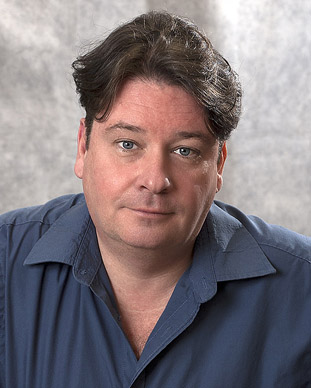 Joseph Dineen
Originally from New Jersey, he has performed in numerous “OFF BROADWAY” productions there such as the revival of “Enter Laughing” with Joey Faye and Estelle Harris, “Chorus Girls on Mars” directed by Jim Fall. He appeared in two plays by Bobby Moresco at the Italian American Play Writers, “Half Deserted Streets”, “Short Time”. He also studied under Uta Hagan in New York City. Since moving to Montréal he has appeared in many “Lakeshore Players” and “Hudson Village Theatre” productions and more. 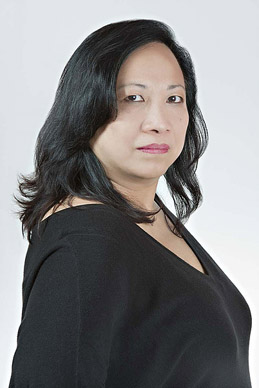 Carolyn Fe
Carolyn Fe’s last foiré on the theatrical stage was in 2009 when she directed and produced Martin Sherman’s “BENT” through the now sleeping, Altera Vitae Productions. Although she continued on with television and film, for the past 7 years she focused on the music scene as a singer/songwriter with her award winning band, Carolyn Fe Blues Collective, with 3 albums and a 4th one one the way. Carolyn Fe appears courtesy of CAEA. 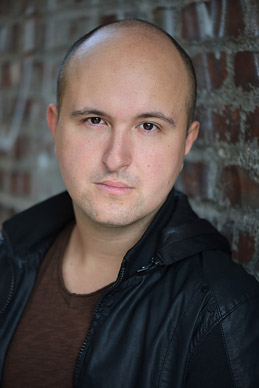 Donald Rees
Donald Rees was most receltny nominated “Outstanding Male Lead” at the 2014 META Awards for his performance in “Mistakes Were Made”. He has mentored with Peter Hinton, Liz Valdez & Gilles PLouffe and has studied with Second City in Chicago as well as the Barrow Group in New York. He writes for Mobtreal.com and has written for both The Charlebois Post and 2Be Magazine. He also co-directed the 2015 production of “33 Variations”.